Raising the bar in conceptual board design, lightweight and streamlined with interactive duality. It’s an independent-flexing, futuristic whip made for aggressive riders who seek ultimate response and control. The dual camber design places a separate camber profile under each foot, which act independently since the core also has precise Knockout milling between the inserts. Combined with the directional Redline sidecut, the entire system works like a gas pedal underfoot for speed, ollies, swift slashes and total control. The chassis has our lightest core encapsulated biaxial carbon fibre for unmatched spring.

A collaboration with our friends HRTM out of Korea, a personal project with designer Hwarangtime. Gigi Says: “I was attracted to HRTM because their modern techwear fashion aspect, which fits with this year’s Present Future ideology of Slash.

This design features two subtle camber zones underfoot with a pivot point between the feet. The camber zones make it precise by preserving the traditional camber contact points, but the pivot point makes it easier to turn. 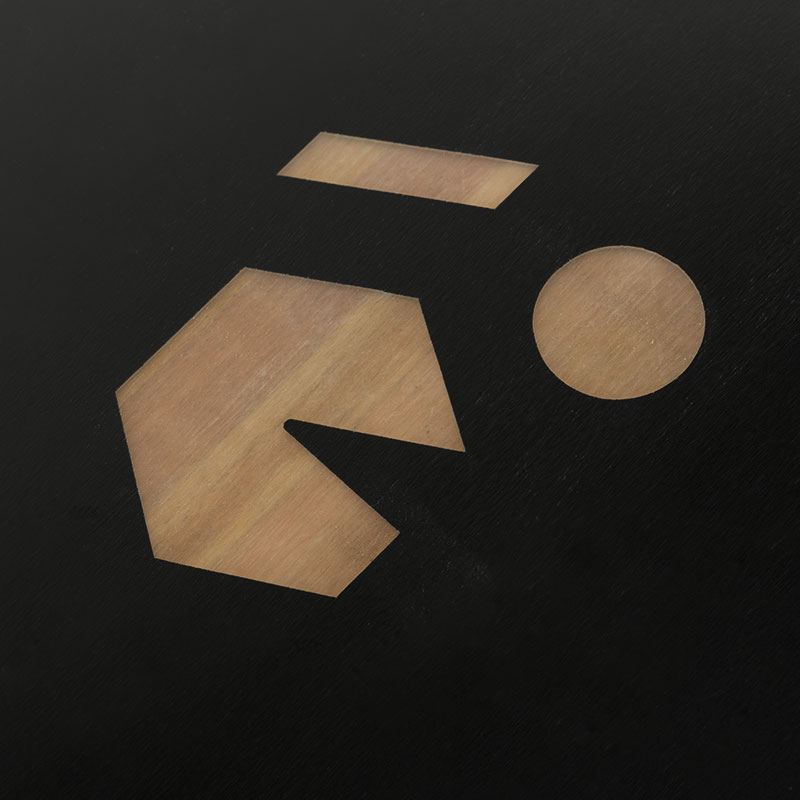 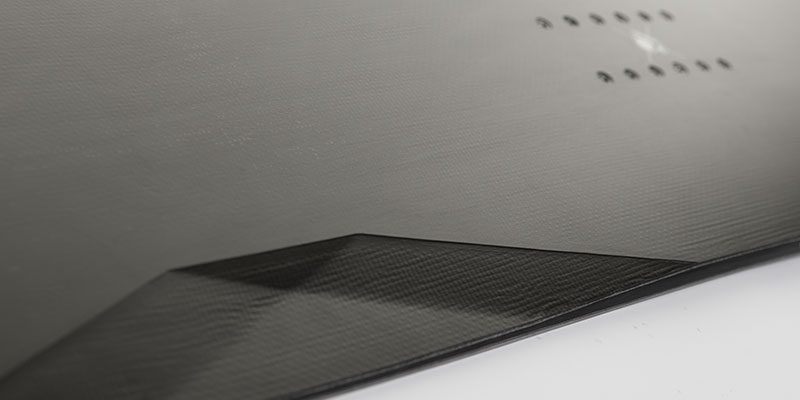 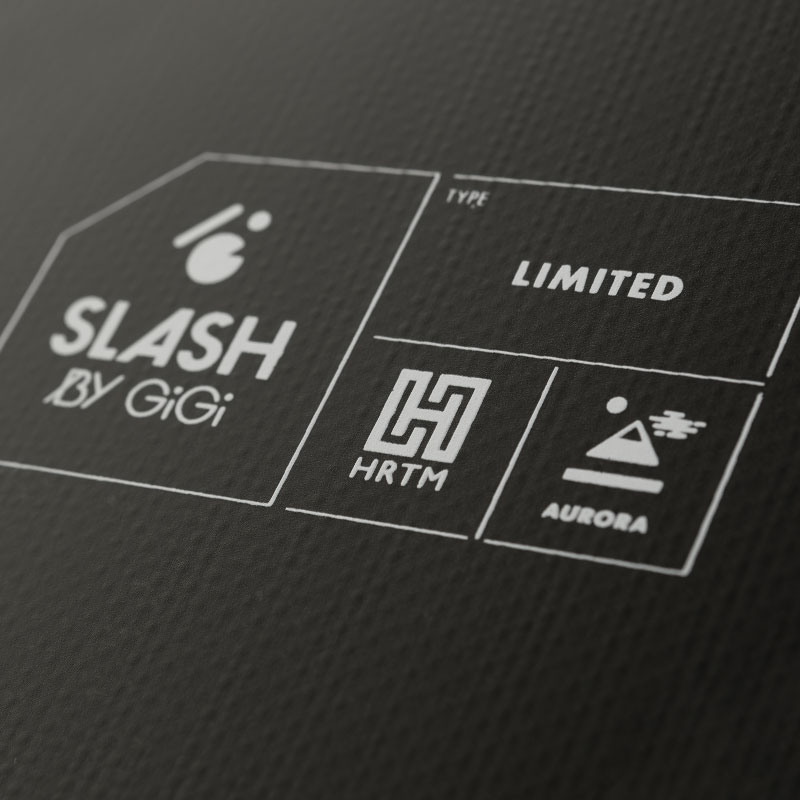 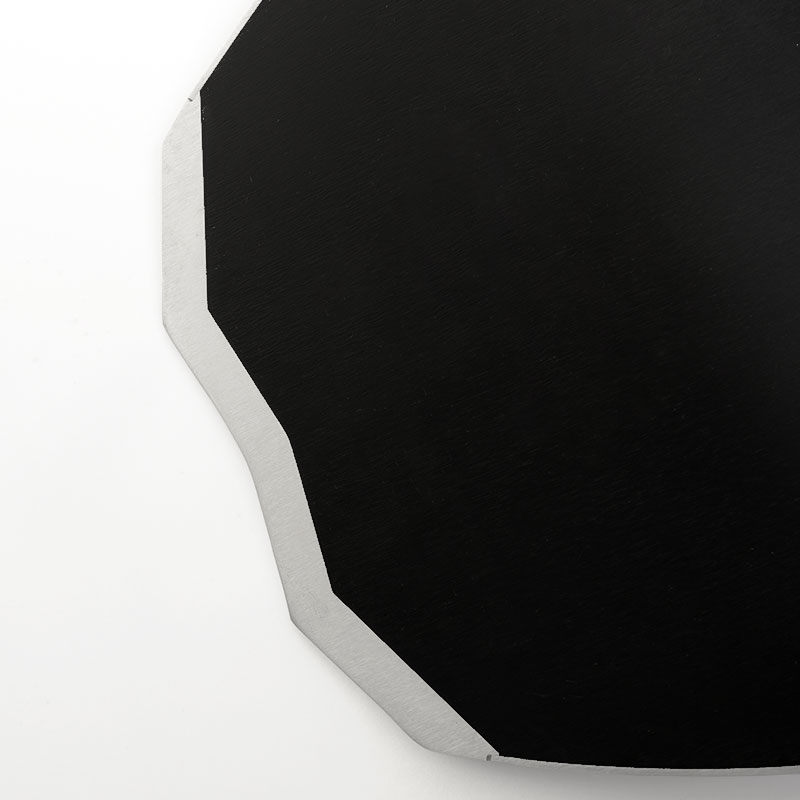 Carbon weighs less than traditional fiberglass and it has a higher load capacity and stronger tensile strength that’s less susceptible to delamination, too. All of this translates into a snowboard that’s lighter, snappier and more powerful than anything else on the market.

Crafted with light density paulownia for lightness, poplar for responsiveness and hardwood beech stringers along the edges to increase core durability, pop and protection from edge impacts.

The fastest and hardest sintered base on the market. It provides the most impact resistant surface available and its high-density molecular structure holds wax longer for sustained speeds.

We add a slight diamond-structured stone grind to the base to maximize glide and optimize durability. It eliminates the slow, suction cup feel that comes with one-dimensional base finishes.

This multi radii directional sidecut is deeper at the tail end for explosive turns. Combined with the Aurora’s dual camber and flex design it allows the rider to accelerate swiftly when pointed forward with weight on the front foot. At the same time it allows the back foot to maintain control and steering.

Our progressive sidecut design blends many radii and smooth contact points for buttery smooth turn initiation, edge-to-edge transition and edge hold. It’s different for each model and matches the sidecut to the board’s specific camber profile.

This is our custom method of core milling that’s highly visible on the Aurora. Using a CNC machine we precisely carve out material between the bindings. This makes the core lighter and the sidewall thinner to promote independent flex. The board has a more intimate feel and gives you better edge control.

This small counter radius (bump) placed in the middle of the board’s sidecut improves edge hold without creating drag or strange edge grip. It adds extra bite on ice and turns regular turns into confident carves.

Any cookies that may not be particularly necessary for the website to function and is used specifically to collect user personal data via analytics, ads, other embedded contents are termed as non-necessary cookies. It is mandatory to procure user consent prior to running these cookies on your website.